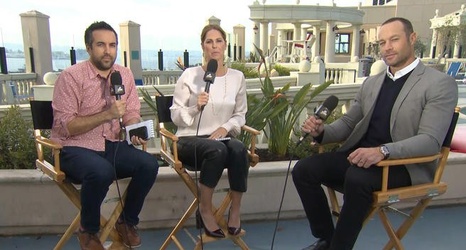 In 2012, the Giants put out a press release that highlighted the inclusion of top prospects Gary Brown and Joe Panik on their list of non-roster invitees. If you dug deep in that release, you found the names of two others who weren't at all known in the Bay Area but would play a key role in championship runs.

Gregor Blanco and Joaquin Arias were non-roster invitees that year. Ryan Vogelsong, Andres Torres and Santiago Casilla count as other success stories from the championship years, and even this version of the Giants has found some non-roster gold. Dereck Rodriguez was an unknown in camp two years ago.