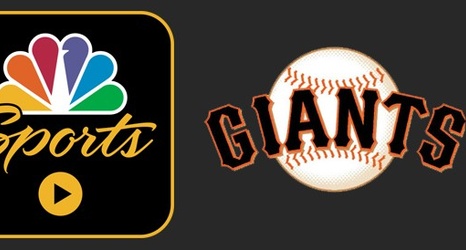 SCOTTSDALE, Ariz. -- As the Giants took the field for the first time in 2020, "Dreams" by Lil Wayne blasted through Scottsdale Stadium. Next came a song by Eminem.

Yes, life under Gabe Kapler even sounds different than during the Bruce Bochy years.

The Kapler Era officially kicked into the next gear Wednesday, when, after months of talking about plans, Kapler finally got to put on the orange and black and oversee a team workout. He said it felt natural, but he held back some of his full speech as he briefly met with pitchers and catchers in the morning.