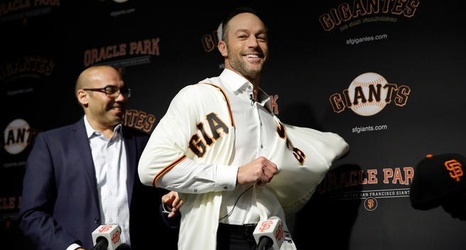 SAN FRANCISCO -- For years, putting together a big league coaching staff has almost been like checking items off a well-worn list. There's the bench coach, pitching coach and hitting coach, with coaches also at first base and third. There's a bullpen coach and an assistant hitting coach, in most cases.

The Giants appear poised to throw much of that out, joining other organizations that have taken a more collaborative approach. They could have three different variations of a hitting coach, with sources telling NBC Sports Bay Area that Seattle Mariners Director of Hitting Dustin Lind is expected to join Donnie Ecker and Justin Viele.