Wednesday BP: Zack Littell to start today, Sammy Long likely to pitch out of the bullpen 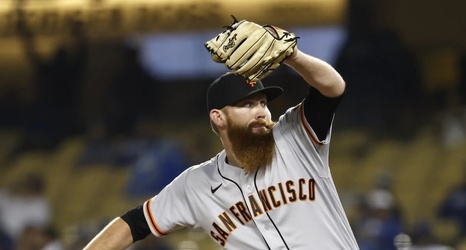 Sometime last week, Andrew Baggarly of The Athletic reported that the San Francisco Giants might call up left-handed pitcher Sammy Long sooner rather than later. The same Long who was out of baseball in 2018 and 2020. The same long whom the Giants signed to a Minor League contract for this year. The same Long who, prior to the start of the Minor League season last month, had never even appeared in a single game above A ball.

The Giants made it official on Tuesday, when Gabe Kapler said the team would be calling him up for Wednesday’s finale against the Texas Rangers.