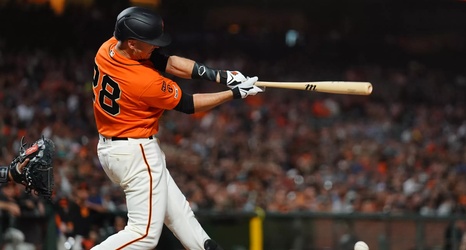 Giants.com beat writer Maria Guardado posed a question to fans on Twitter asking who are the best five catchers in Giants history.

Not surprising, but one Giant completely dominated the rest. Here are the results:

Guardado does a good job explaining just how good Posey has been for San Francisco. He has a 52.& WAR since his first game back in 2009.

Here is what else Guardado wrote about the Giants catcher:

“His arrival heralded the beginning of the championship era in San Francisco, culminating in a trio of World Series titles in ‘10, ‘12 and ‘14.