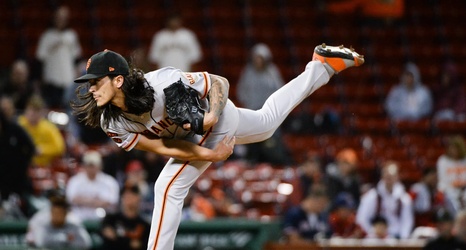 On this episode of DC Kids, Jett takes a tour of the Batmobile Garage on the Warner Bros. Lot with San Francisco Giants players Dereck Rodriguez and Derek Holland! They bond over their love of Batman, do their best Batman impressions, and play a few rounds of Batarang Practice. Who do you think had the best Batman impression?

The video went up the day before the Giants traded Holland to the Cubs and, given that it features a pre-teen host, it was probably recorded during the Giants’ late-June trip to LA to face the Dodgers (after school let out for the summer).