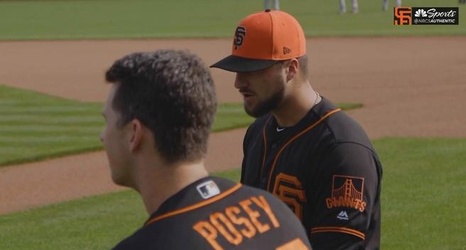 The 2019 Minor League Baseball season ended with a bang for the Giants as the Sacramento River Cats won the Triple-A National Championship on Tuesday night.

With the Giants' season dwindling down, fans should lock in on baseball in the desert.