The SF Giants Prospect Roundup - The 2nd Half Begins 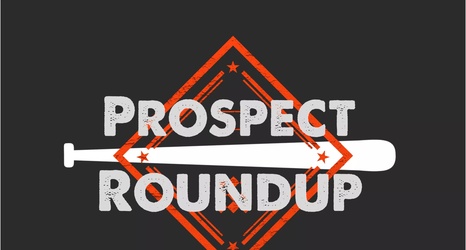 It’s that time of year again. The short-season leagues are kicking in, and the first halves for the Single-A teams ended on Sunday, which gives us the semi-official second half of the minor league seasons.

Short-season A-Ball started on Friday, with Salem-Keizer kicking things off with extra inning wins in each of their first two games. Today (Monday), the Arizona League will kick off where the Giants have two teams.

The thing is, the rosters aren’t up to full strength yet for either squad. All three squads are expected to have a share of the 2019 draft class, but signings are still rolling in, including a lack of the top picks.