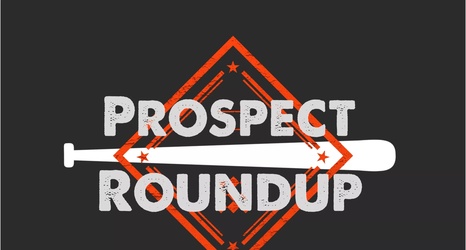 There’s about two months left in the season for the Giants farm system. Overall, this season has been a very successful year for the system. The Giants top hitting prospects have performed as well as, if not better than expected, despite a couple of injuries. A couple of midlevel prospects have gone above and beyond their expectations. And we’ve seen a couple of emergences worth noting. And, of course, the Giants have added a new top prospect through the draft.

But with two months left, what do these players need to do with the time left in 2019?