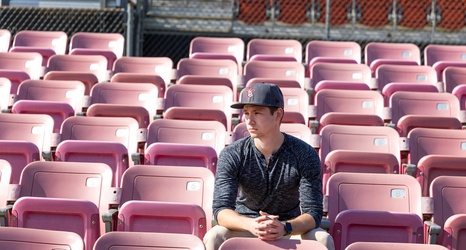 It’s been months since Major League Baseball’s hostile takeover of Minor League Baseball, and the Salem-Keizer Volcanoes — one of 40 clubs that were tossed aside — still have no idea who pulled the plug on their Single-A affiliation with the San Francisco Giants. Was it the MLB? The MiLB? The Giants themselves?

“I don’t know either,” said recently retired MiLB Commissioner Pat O’Conner when reached by phone. “It wasn’t our camp, that’s all I know.”

Okay, so that narrows it down to two culprits, though that's not much consolation. After 27 years — during which time Tim Lincecum, Buster Posey, Pablo Sandoval, Travis Ishikawa and Sergio Romo had stints in Keizer, Oregon (population 39,000) — the Volcanoes are on their own.