The Padres could lose 100 games this season 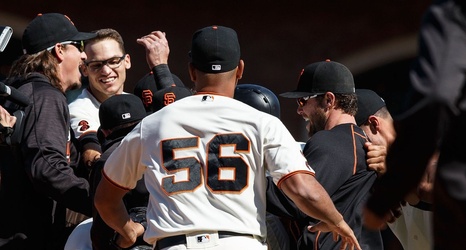 The Giants return home following a sweep in St. Louis to face the San Diego Padres. These two teams last played each other [checks notes] — wow — five whole days ago. Since losing two of three to the Giants, the Padres have... lost two of three to the Dodgers, putting them at 94 losses on the season. After visiting San Francisco, they return to San Diego to host the Diamondbacks for the final three games of their season.

Ideally, the Giants and Diamondbacks are still putting forth maximum effort, and it’s that situation that creates a scenario for the Padres to end the season with an 8-game losing streak to clinch 100 losses.