The off-brand free agents the Giants could settle for 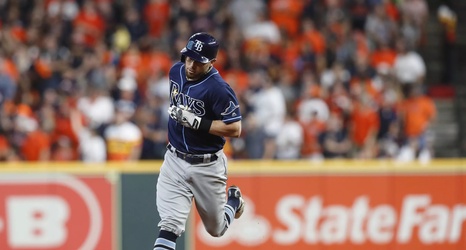 Earlier this week, Bryan took a look at all the free agents the Giants won’t sign which happened to be all of them except for Yasiel Puig. I’m a little more optimistic that Farhan Zaidi will do more than that though. I don’t think he’s going to wrangle down Gerrit Cole or Anthony Rendon or anything. Even ignoring the fact that hitters are reluctant to come play in the worst dinger park in baseball or that players in general would rather not sign with a presently bad team, there will be lots of competition for these superstar talents even if that competition won’t include the Red Sox, Dodgers, Cubs, or Cardinals.