The Giants have some 40-man roster questions 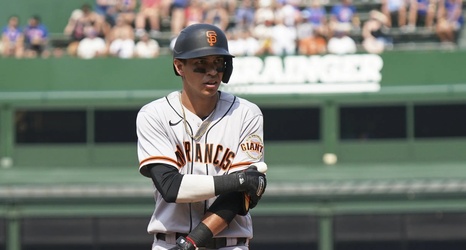 The San Francisco Giants have some decisions to make. Friday is the deadline to add prospects to the 40-man roster ahead of December’s Rule 5 Draft, which means we’re about to get some action.

The Giants have a lot of intriguing players that will be eligible for the draft but unlike in recent years, they don’t have a lot of filler on the 40-man roster. What little filler they do have is primarily small pickups to fill the 40-man gaps made when Kris Bryant, Kevin Gausman, Alex Wood, Anthony DeSclafani, and Johnny Cueto became free agents — and those five players all need to be re-signed or replaced.