The Giants are entirely devoid of star talent 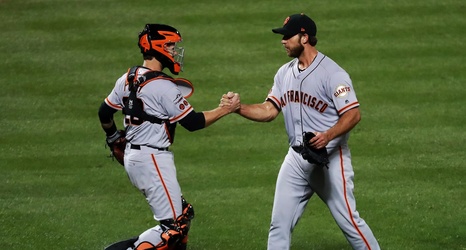 The San Francisco Giants depth, or lack thereof, has been a talking point the last few years.

Since 2016, Brandon Crawford has run the spikes off his cleats because the Giants have no one else they feel comfortable putting at shortstop for nine measly innings. He’s literally running around on sawed off shoes.

The roster has been subject to numerous starts from players who, quite frankly, shouldn’t be starting, because they didn’t game plan for the fact that maybe someone will get hurt over the course of 162 athletic challenges.