The 10 worst things to happen to the Giants this decade 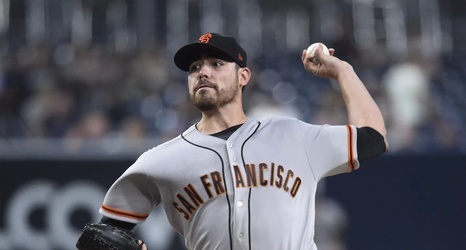 The Giants also gave their fans plenty to whine and complain about. That’s bad.

Here are the 10 worst things that happened to the Giants this decade, and the reason this is a short intro is that there are so many words about bad things that I don’t have more words to introduce them.

I’m not gonna show you the misogyny, or the violent fantasies, or the additional misogyny, or the weird MRA stuff, or the ... look, it’s mostly misogyny. But there’s always someone who’s going to quote tweet it into your timeline, or to yell, “HEY LOOK AT THIS HATEFUL JERK” so that you have to confront the hate that he spews.