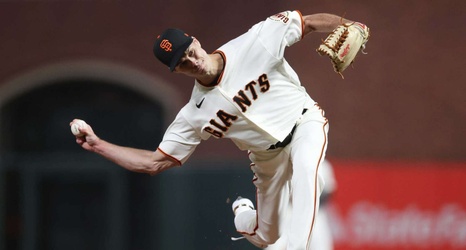 There were some very confused Giants fans in the stands at Oracle Park for Game 1 of the NLDS on Friday night, according to MLB.com.

Taylor Rogers, a reliever for the Twins and twin brother of Giants reliever Tyler Rogers, was in attendance for Game 1 of the National League Division Series in San Francisco, and, well, some Giants fans thought they were seeing double when Tyler Rogers came in to close out the eighth inning to help the Giants beat the Los Angeles Dodgers 4-0.

"A lot of people mistook him for me, and even during the game, they were asking him why he's in the stands," Tyler Rogers told MLB.