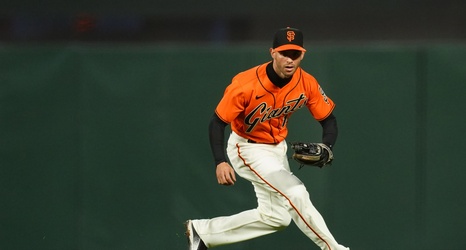 Inevitably, the SF Giants will have a roster crunch to maneuver around as a trio of players are set to rejoin the 40-man roster within the next month. Specifically, Tyler Beede (Tommy John surgery), John Brebbia (Tommy John surgery), and Tommy La Stella (hamstring strain) are all due back soon.