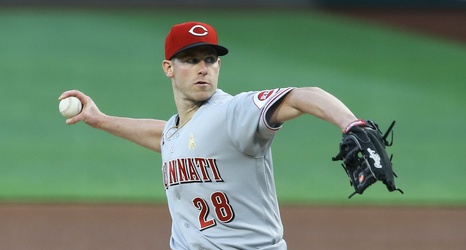 Sound the Foghorn is FanSided’s official SF Giants podcast hosted by Around the Foghorn co-site expert Marc Delucchi. A new episode comes every Sunday with a different guest to offer their own perspective and analysis of the Giants and other happenings around MLB and beyond.