SF Giants Owner Is The Largest Republican Donor In Sports 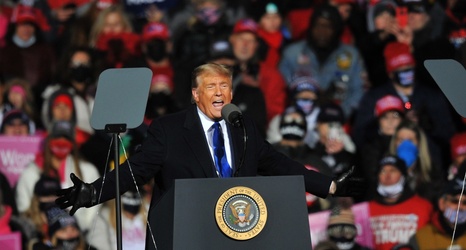 SF Giants owner Charles Johnson is unparalleled in donating to the republican party this election cycle.

Less than two weeks after the SF Giants laid off 10% of their full-time employees, an investigation by ESPN and FiveThirtyEight revealed that principal owner Charles Johnson has donated nearly $11 million to the Republican Party during the 2016-2020 election cycle. He had no peer in professional sports.