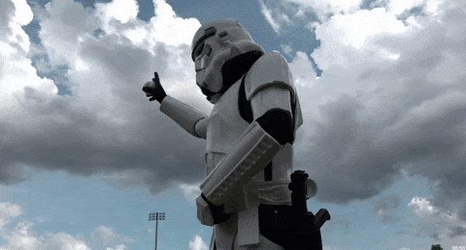 The force was definitely not with the Giants’ org on Star Wars night, as the gritty rebels were pummeled in skirmishes all across the universe. Maybe fewer stormtroopers next time? I’m just saying — they lose a lot, you know!

The RiverCats jumped all over Arizona’s #2 prospect Jon Duplantier, back in the PCL after making his third spot start of the season for the Diamondbacks.