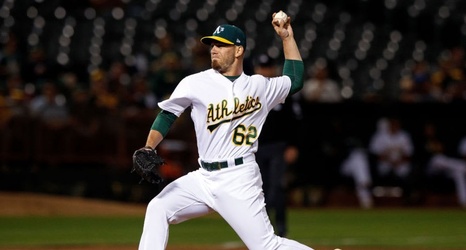 On Monday, Nick Piecoro of the Arizona Republic reported that the Arizona Diamondbacks announced a series of minor league deals. Included in that group was former SF Giants farmhand Sam Moll.

The left-handed hurler was selected by the SF Giants in the minor-league portion of the Rule 5 draft in 2018 and spent the next two years with the organization before joining the division-rival Diamondbacks.