SF Giants mailbag: What jobs are up for grabs and who’s ready to shine in the outfield? 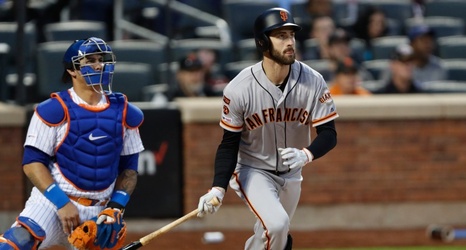 SCOTTSDALE, Ariz. — Pitchers and catchers have reported and positions players have begun trickling in, but Giants camp doesn’t truly begin until our first reader mailbag of the spring is published.

Well, the time has come and I’m pleased to dive right in after a chaotic offseason that brought the Giants a new general manager, field manager, coaching staff and even a few new players. It certainly feels different around Scottsdale this year and I’ll be the eyes and ears for you –our valued reader– all the way from now until the last game of the season.

We plan to release a mailbag with answers to your most pressing questions each Thursday during the spring and into the regular season, too.