SF Giants: Logan Webb has new pitches thanks to tips from new coaches 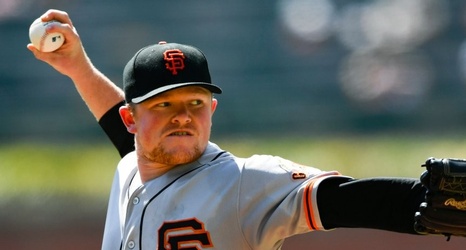 SCOTTSDALE, Ariz. — When Logan Webb made his major league debut last season, it was easy to see all the tools that made him the organization’s top pitching prospect.

At 22, Webb showcased a mid-90s fastball he could command on both sides of the plate, a sharp breaking ball and a polished changeup that fooled the likes of left-handed sluggers Cody Bellinger, Joc Pederson and Eric Hosmer.

Webb didn’t fare as well as he hoped last year, but he’ll enter this season with some new tools in his belt. The right-hander tinkered with his two-seam fastball and will mix in a cutter to keep hitters off balance.