Series Preview: The Braves were not a fluke 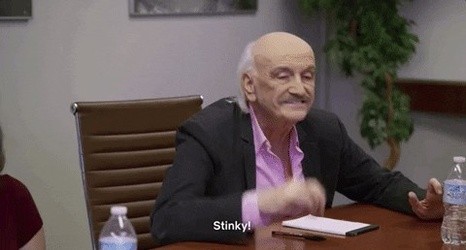 A little over a year ago, the Giants were 16-15 and just starting to sort out their pitching when they traveled into Atlanta to face a young, fresh-faced Braves team that the industry had declared to be done with its rebuild and ready to compete.

Kenny’s first article for the site was the series preview. He wrote of the emergent Braves:

One of the major reasons the Braves are on the rise is that their pitching-centric rebuild has netted them two of the most exciting hitting prospects in the majors.