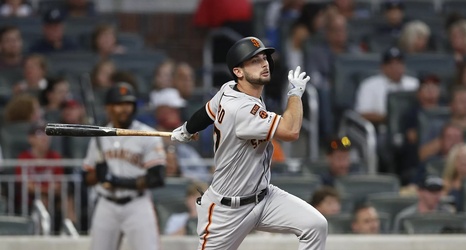 Next up on the San Francisco Giants season reviews is right-handed outfielder Joey Rickard.

Status throughout the season

Rickard started the year at the Alternate Training Site. He was added to the active roster on Aug. 26, after Hunter Pence was designated for assignment. Five days later, Rickard was placed on the season-ending 60-day Injured List with elbow inflamement.