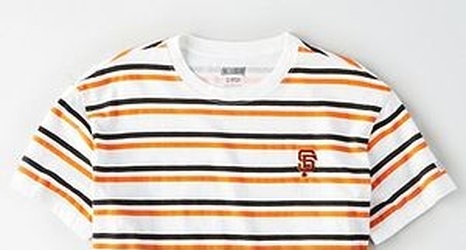 The San Francisco Giants acquired Evan Longoria from the Tampa Bay Rays prior to the 2018 season, and he hasn’t given fans much to be excited about during his first two seasons with the club.

During his time with the Giants, he’s hit .250/.304/.427 with 35 home runs and 119 RBI. If we were talking about only one season, fans might feel confident about the man controlling the hot corner.

Instead, those numbers have been posted over the span of 246 games.

Despite that middling production, he still profiles as the team’s long-term answer at third base as a result of his contract: