San Francisco Giants: The good and the bad of Madison Bumgarner 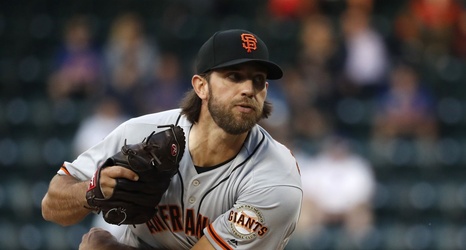 We at Around the Foghorn, along with most who follow the San Francisco Giants, have spent a lot of time talking about the trade market for Madison Bumgarner. We’ve even built hypothetical trade packages to send him to teams all over the country, including the Atlanta Braves, Milwaukee Brewers, Philadelphia Phillies, and New York Yankees.

Bumgarner’s name has swirled on the rumor mill ever since the Giants first became buried at the bottom of the NL West standings. However, since 2016, he has been marred with multiple injuries and just hasn’t been as effective.