San Francisco Giants: The case for selling it all at the trade deadline 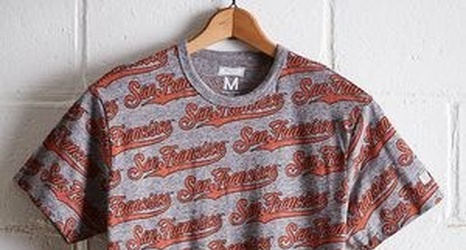 It is time for the San Francisco Giants to let go.

On Monday, the Giants began a series that gives them a chance to pull into a tie for second place in the NL West. They are less than five games back of the second wild-card spot and are putting silly thoughts in fans’ heads.

Most fans remain pragmatic. They understand that while the Giants are technically within striking distance of the wild card, they are also tied for the third-worst record in the National League.

Still, the Giants have been exciting to watch.