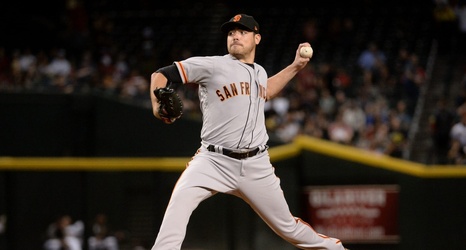 There are few moves in recent Giants history that are more polarizing than the decision to trade for Moore. It was not that Moore was unpopular at the outset of his Giants tenure, but rather what it cost the team.

The decision to move Duffy was not a popular move by any means.