San Francisco Giants made the correct, not popular decision with Kevin Pillar 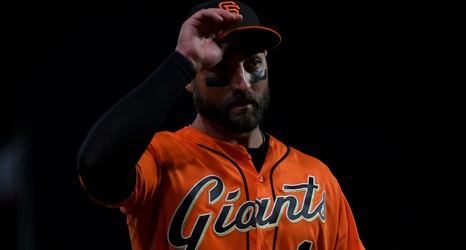 The San Francisco Giants received more out of Kevin Pillar than they could have ever hoped for when they acquired him in a trade from the Toronto Blue Jays just days into the 2019 MLB season.

The 30-year-old outfielder went on to lead the team in home runs, RBI, and stolen bases as he became the first Giants players since Brandon Crawford to reach the 20-home run mark.

And perhaps more importantly, he was awarded the 2019 Willie Mac Award by the organization given to the Giants player who is “most inspirational.