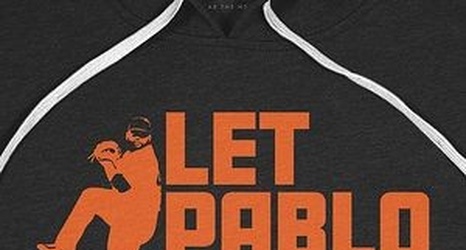 Is Austin Slater the real deal for the San Francisco Giants?

He certainly looks like a different guy than the one we saw in 2017 and 2018 when all he managed was pedestrian offensive numbers at the MLB level.

It’s obviously a small sample size, but it appears that the swing change he made during the offseason is working. It clearly worked in the minor league, where he was hitting .