San Francisco Giants: Does Joey Rickard fit on the 2020 roster? 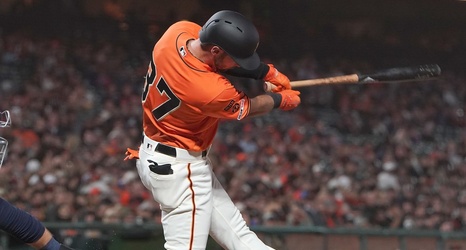 Outfielder Joey Rickard was claimed off waivers from the Baltimore Orioles on June 21, 2019, as the San Francisco Giants looked to add some extra outfield depth in the form of a right-handed hitter with a solid track record against left-handed pitching.

After claiming him, Rickard was sent to Triple-A Sacramento where he had a chance to see everyday playing time. He spent 46 games in the minors, hitting .372/.431/.587 over 195 plate appearances.

That production looks great, but given the inflationary offensive environment that was the Pacific Coast League in 2019, it was not as attention-grabbing as it would have been in years past.