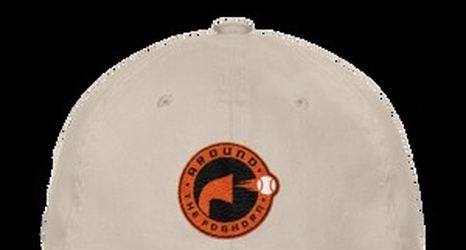 The San Francisco Giants have announced a solid list of Non-Roster invites, bringing their total number of Spring Training Participants up to 58. Any player on the 40 man gets an automatic invite to the big league camp. After that, they can invite players who are under contract but not on the 40-man roster.