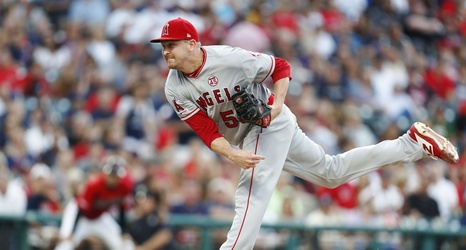 The San Francisco Giants have seemingly never heard of the phrase “less is more.” Or at the very least, they certainly don’t adhere to it.

The Giants continued to add to their crowded roster by signing veteran right-hander Trevor Cahill to a minor-league contract on Tuesday. Cahill is just the latest in a long string of non-roster invites with major-league experience who will be trying to crack the Opening Day roster.

And much like some of the other signings, Cahill brings with him Bay Area ties as well as a connection to two important members of the organization.