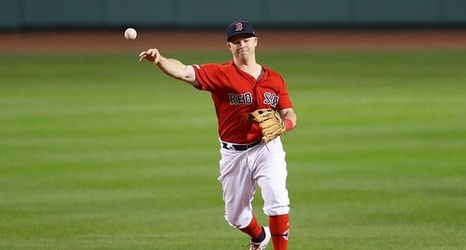 The San Francisco Giants are set to take part in a pretty busy offseason — highlighted at least initially by the hiring of a new manager and general manager.

At almost exactly a year ago to the day at the time of writing, the Giants introduced Farhan Zaidi as the team’s newest president of baseball operations. And while Zaidi’s first offseason with the team was uneventful, perhaps it needed to be that way.

The Giants were never going to be serious contenders in 2019 — despite an exiting dose of July magic. And the same is likely true of this upcoming season as Zaidi continues to rebuild the farm system and rid the organization of some truly awful contracts.