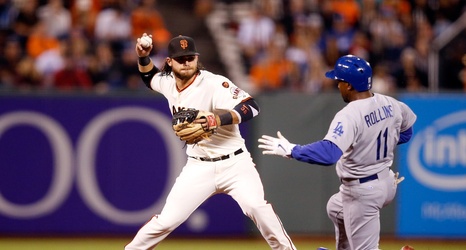 The shortstop position was something of a revolving door for the San Francisco Giants before Brandon Crawford arrived on the scene in 2011.

That’s not to say the franchise hasn’t had some excellent players man the position over the years.

George Davis and Travis Jackson both put together Hall of Fame careers for the organization, while a number of other players found their way onto the All-Star Game roster over the years.

So which of those Hall of Famers claimed the No. 1 spot? How high does Crawford rank?

All of that will be answered in the following article as we’ve highlighted the 10 best shortstops in San Francisco Giants franchise history, using a combination of traditional statistics and advanced metrics.