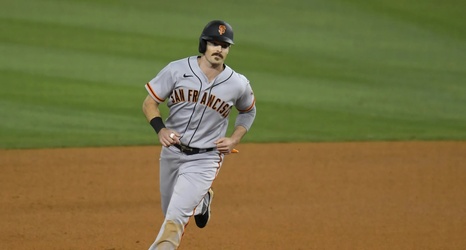 The San Francisco Giants have played the Los Angeles Dodgers in seven of their last nine games, so you’ve gotten fairly comfortable chanting “Beat LA!” over the last week and a half.

You can keep chanting it.

There’s no rivalry in this series. No bad blood. No divisional tension.

But the Angels are from Los Angeles — in name, at least, if not technically in the city — so ... yeah. Beat LA.