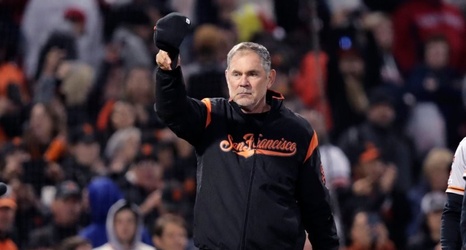 ATLANTA — Talk of the Giants’ search to replace Bruce Bochy is expected to dominate the month of October in San Francisco, but the San Diego Padres threw a wrench into the organization’s plans on Saturday.

The Padres announced the firing of fourth-year manager Andy Green on Saturday with a week to go in the regular season. Green had two seasons left on his contract, but general manager A.J. Preller opted to move on from Green after the Padres fell 16 games under .500.

San Diego’s decision to fire Green and search for a replacement will lead to speculation regarding Bruce Bochy’s next move, but it will also complicate the Giants’ hiring process.