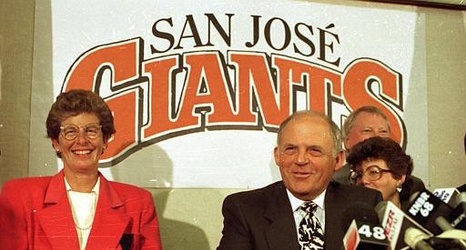 Owner Bob Lurie has said the Giants won’t play at Candlestick Park beyond the expiration of their lease in 1994. San Francisco Supervisor Angela Alioto has put together a proposal to build a ballpark at Seventh and Townsend, but it might include a user’s tax requiring voter approval from a city that has rejected them twice. And though there are several cities outside the Bay Area that covet the Giants, each brings its own set of problems.