MLB's minor league system is in crisis, and its players are barely hanging on. Just ask John Gavin 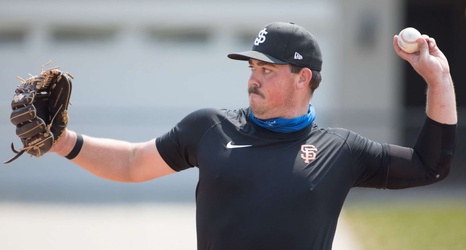 John Gavin’s existential dread began before the pandemic, before the Tommy John surgery on his pitching arm, before he was stranded in Scottsdale, Ariz., for physical therapy.

Like most minor-league baseball players, Gavin has constantly reconsidered his career path since he was picked in the eighth round of the 2017 MLB Draft by the San Francisco Giants, his hometown team. His darkest days came in the summer of 2019, when he developed a troubling new routine: bringing along a bottle of wine to single-A San Jose Giants games. After a string of stellar performances in the rookies-only Arizona League in 2017, and a solid showing in single-A ball in 2018, Gavin’s earned run average ballooned above 5.