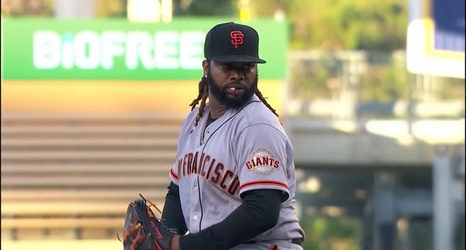 For the second year in a row, the players are making life more complicated for Giants president of baseball operations Farhan Zaidi.

The 2019 Giants were not a good team, but they went 19-6 in July, briefly turning into the hottest team in the majors. Zaidi honored that stretch by keeping most of the gang around for a run at a postseason spot that ended pretty quickly after the trade deadline.

A year later, the Giants looked dead in the water through 24 games. But just as they did last July, they've found a new gear near the midway point of the season, winning six straight to not only get back into the race, but actually slide into the second NL wild card spot.