MLB free agency: Giants might look to upgrade in these three areas 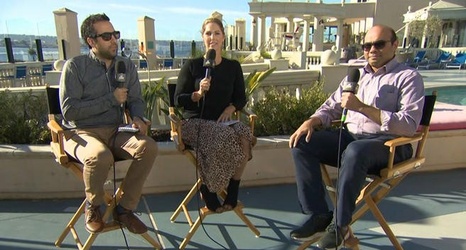 SAN FRANCISCO -- For the first time in 13 years, the Giants spent the beginning of their offseason hiring a new manager, but that wasn't the only heavy lifting president of baseball operations Farhan Zaidi and the rest of the front office had to do.

A new general manager, Scott Harris, also was hired, and since Harris and manager Gabe Kapler came on, the organization has spent weeks putting together a young coaching staff.

Now comes an even more tedious job. The Giants need to seriously upgrade their roster. Zaidi, Harris and Kapler sat down with the media on Monday afternoon and had their first opportunity to lay out some of that vision, and during the half-hour session, they hit on three spots that stand out as obvious holes.