Minor League round up, Sept. 30 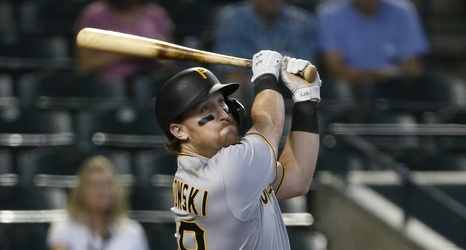 Five seasons are over for the San Francisco Giants affiliates, but the season marches on in AAA and the Dominican Summer League.

All listed positions are the positions played in that game.

It was a thoroughly dominant starting pitching performance by RHP Matt Shoemaker, who looked less like the pitcher waived by the Minnesota Twins earlier this year, and more like the slinger who finished second in Rookie of the Year voting in 2014.