Minor League round up, Aug. 8 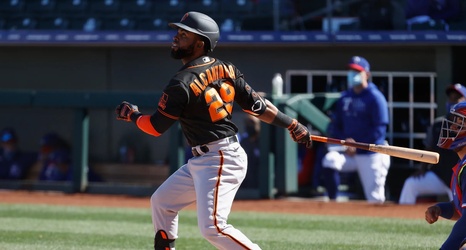 It wasn’t the best day on the San Francisco Giants farm on Sunday, as the Arizona Complex League and Dominican Summer League were both off, and the Giants four Minor League affiliates went 1-3. But still some fun performances, so let’s dive in.

RHP Matt Shoemaker made his first start in the Giants organization after the team recently signed him to a Minor League deal. It did not go well, as Shoemaker was tagged for 8 hits and 5 earned runs in 5 innings, while striking out just 1 batter.