Minor League round up, April 13 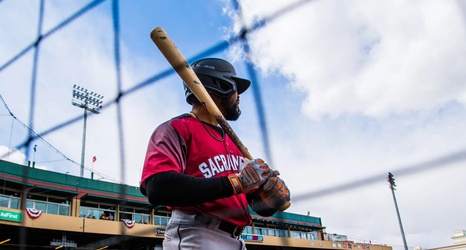 The Arizona Complex League and Dominican Summer League have still not gotten underway, but the San Francisco Giants four other Minor League affiliates were all in action on Wednesday.

Let’s dive into the action.

All listed positions are the positions played in that game.

The bats came to play for Sacramento, which was playing its final game before outfielder Heliot Ramos (No. 4 CPL) rejoins the team following his first MLB stint.