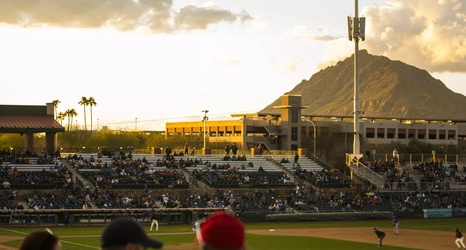 Major League Baseball attempted to reconstruct the Minor League Baseball roster over the past winter. A proposal in November suggested that 42 lower-level MiLB teams be removed from MLB’s stable, with the league claiming that it would increase farm efficiency, and allow teams to improve their facilities, since their money would be less spread out.

Not surprisingly, the proposal wasn’t the most popular idea to grace the MiLB community.

But with the coronavirus putting baseball in the United States on indefinite hold, it appears that MiLB is ready to make some concessions. According to a report from Baseball America, MiLB is planning to agree to reduce the number of teams from 160 to 120.