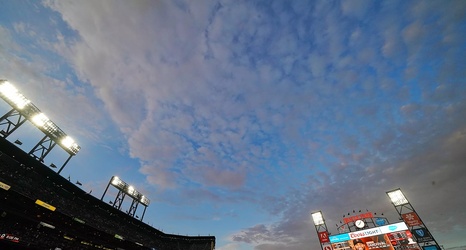 This week, I was joined by none other than Kenny Kelly, of our own staff. As I mention in the podcast, such is the nature of the online writing world that this was only the second time Kenny and I have actually talked to each other (as opposed to messages on our Slack channel). So it was nice to have a chance to get to know Kenny a little more, and let you get to know him as well. And our pets, who make delightful (your mileage may vary) and unexpected guest appearances.

Kenny and I discuss the usual fare at first, getting into his proposed changes to the game if he were commissioner for a day (spoiler: he would have a very busy day), as well as the current state of the Giants and how it matches up against what Kenny’s expectations from this season.