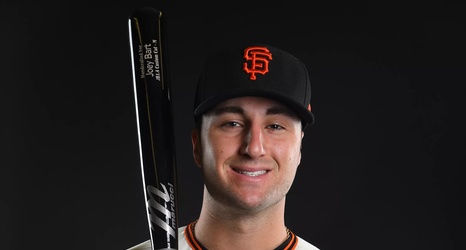 The Giants notified their congress of fans via Twitter of the 18 non roster invites they’ve extended for spring training. Like last year, top prospect Joey Bart will be among the invitees, but the other standout (to me, anyway) is 2018’s 2nd round pick, Sean Hjelle, whom you may recall as standing 6’11”. The whole list:

You might vaguely remember Zach Green getting into eight games last year, and after the Giants removed him from the 40-man roster, they were able to agree to a modified minor league deal to keep him in the organization.