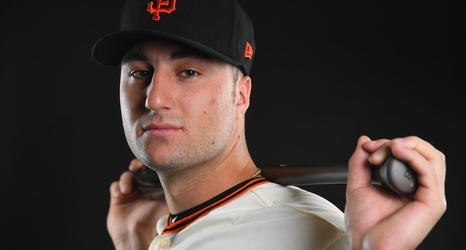 The San Francisco Giants cast a wide net last offseason in search of low-cost veteran additions to the roster, and they wound up hitting on a few as Stephen Vogt and Donovan Solano both emerged as key contributors after entering spring training as non-roster invitees.

Who will emerge to make a surprise impact this time around?

It's too soon to tell, but we at least know a few of the candidates who will be in the running after the team announced which players not on the 40-man roster have been extended an invite to MLB camp earlier:

Non-roster invitations for Spring Training have been extended to the following players:

There are a few notable takeaways from that announcement.