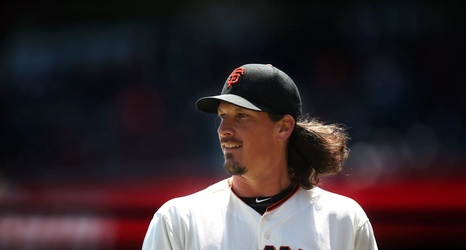 The San Francisco Giants are welcoming back a familiar name for Friday’s doubleheader against the San Diego Padres: Jeff Samardzija.

Samardzija has been activated as the 29th player on the roster, which is a single day roster exception granted to teams playing doubleheaders. And he’ll start the second game, after Tyler Anderson starts the first.

Jeff Samardzija has been named the Giants' 29th man for today's doubleheader. He will start Game 2.

Samardzija had a horrendous start to the year, before being placed on the Injured List after his Aug.